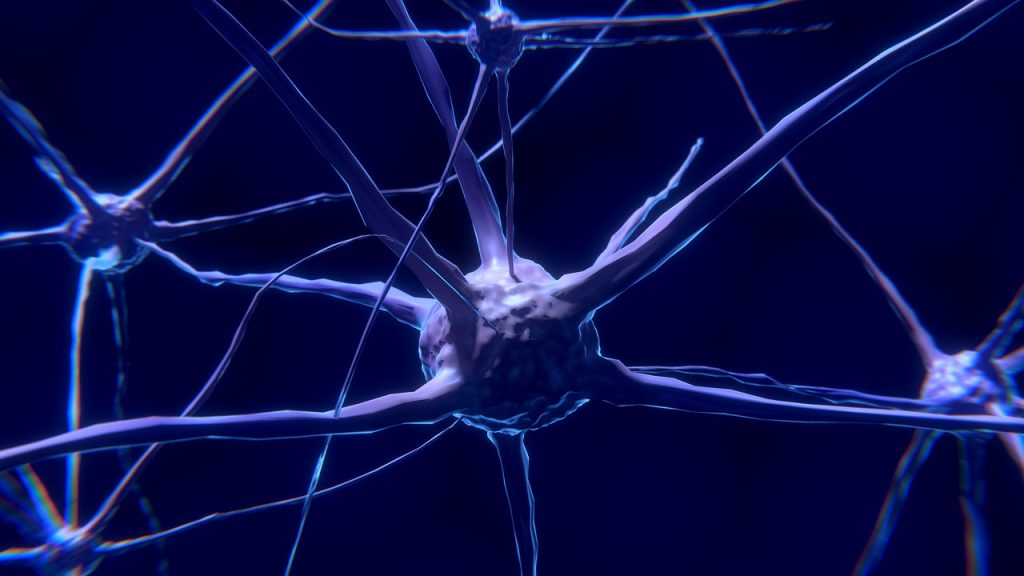 Communication is fundamental to the very existence of all life. On a micro level, communication in our bodies occurs via neurons, which fire messages about 200 times per second. But when neurons become damaged due to brain diseases and accidents, the results can be devastating. Researchers from the University of Bath in the UK are designing silicon chips to replace damaged neurons. These chips could be used in implant and medical devices to treat a range of chronic diseases.

What Can Silicon Chips Do?

Using only one-billionth the power required for a standard microprocessor, these chips will be used to pass signals between damaged nerve cells to treat chronic diseases like heart disease and Alzheimer’s. For example, artificial neurons could be used to replace dysfunctional neurons in the brain to send accurate signals to the heart in the event of heart failure.

Where once the inner make-up of a neuron was inaccessible, researchers at the University of Bath have developed mathematical and computational techniques enabling them to study in minute detail the mechanics of neuron activity. By studying large-scale electrophysiological recording data, scientists have already created silicon chips to mimic respiratory neurons and hippocampal neurons dealing with emotion and memory.

Why is this Important?

Because damaged neurons cannot regenerate, artificial neurons represent a significant advancement in medical technology. Once implemented, the use of  these silicon chips will impact the medical world at large.  There will be greater opportunities for the development of smarter medical devices that can personalize the medical treatment of a large range of medical issues.

With the ongoing creation of artificial neurons, the  decrease in the severity of neurodegenerative diseases will surely follow. The lines of communication within the body will be restored. And with that, a fundamental mode of being will continue to function effectively for a longer period of time.