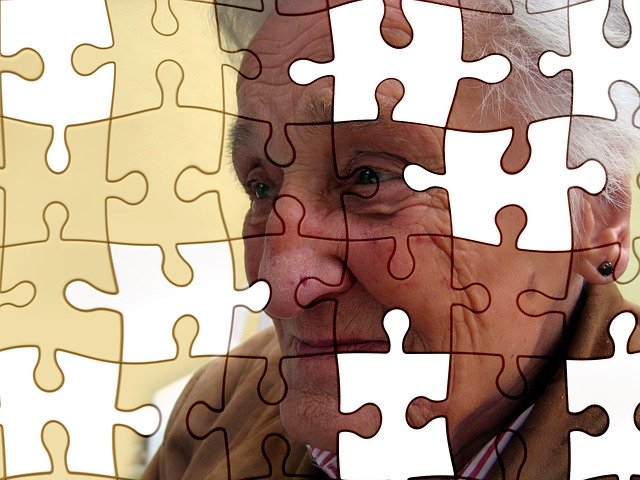 November is National Alzheimer’s Awareness month.  Alzheimer’s is ranked as the 6th leading cause of death in the U.S. with an estimated 5.8 million people living with the disease. It’s a household name.

But what exactly is Alzheimer’s disease?

Alzheimer’s was first discovered by clinical psychiatrist, Dr. Alois Alzheimer in 1906. He first observed noticeable abnormalities in the brain of a fifty-year old female patient following her death. Her symptoms during the years before her death included memory loss, language challenges, and unpredictable behavior.

The abnormalities that he observed refer to amyloid plaques and neurofibrillary (i.e. tangles). They cause deterioration within the neurons of the brain. Essential to brain function, neurons serve to connect different parts of the brain as well as to send messages to other organs and muscles of the body.

These brain abnormalities affect cognitive functioning and behavior. The resulting symptoms are known as dementia.

A patient may experience the following symptoms and challenges during the different stages of the disease:

There is currently no cure for Alzheimer’s. However, according to recent research, a healthy lifestyle can delay the onset of symptoms.  Researchers recommend:

With a growing population of aging adults, Alzheimer’s is on the rise. Consequently, Alzheimer’s awareness and education are more important than ever.

In fact, the value of further research was confirmed in 2017 when the government signed on for a $400 million increase in funding for Alzheimer’s disease research. Annual funding is now $1.4 billion.

While longevity of life might be a reasonable expectation in 2019, one hopes that quality of life for those suffering from Alzheimer’s disease will soon be as well.